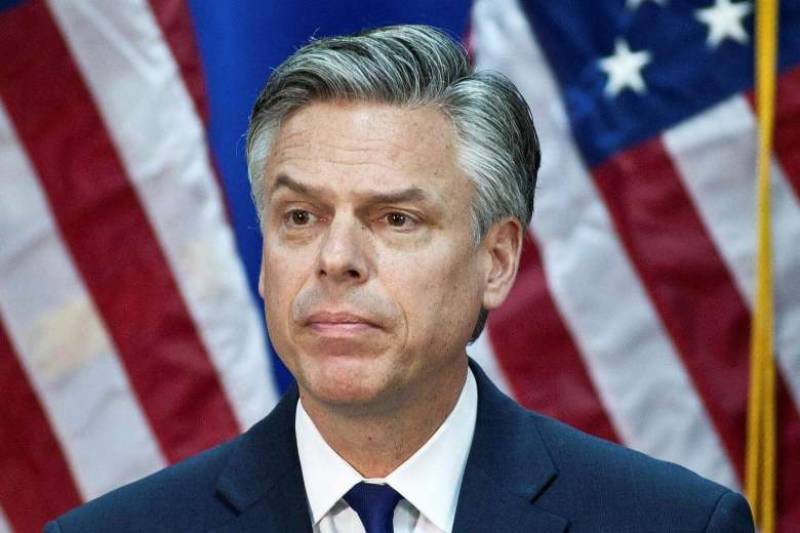 WASHINGTON: (APP) President Donald Trump has offered former Utah governor Jon Huntsman the position of US Ambassador to Russia, amid investigations into Russian meddling in the US presidential race last year, The Washington Post reported Wednesday.

Trump made the offer this week, the Post said, citing a White House official not authorized to discuss the move for now.

Huntsman has indicated that he will accept the post, the official said Wednesday, the report added.

But Huntsman, 56, who has served as US ambassador to Singapore and China, did not immediately confirm the offer or his response.

During his campaign Trump criticised Huntsman for allowing China to do "a major number on US" while he was in Beijing under former president Barack Obama.

Some people close to Huntsman recently hinted that he might seek a Senate seat for Utah.