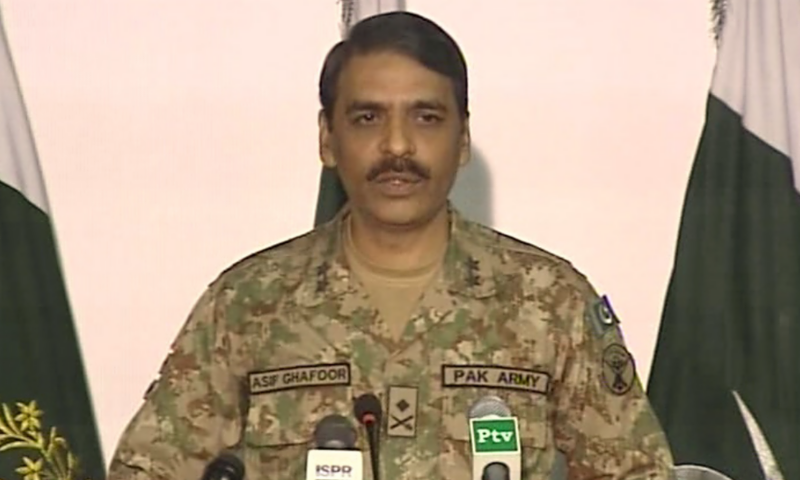 Pakistan has strongly rejected Indian claim of terrorists' movement along the Line of Control.

This was conveyed during the hotline contact between Director-General Military Operations of the two countries.