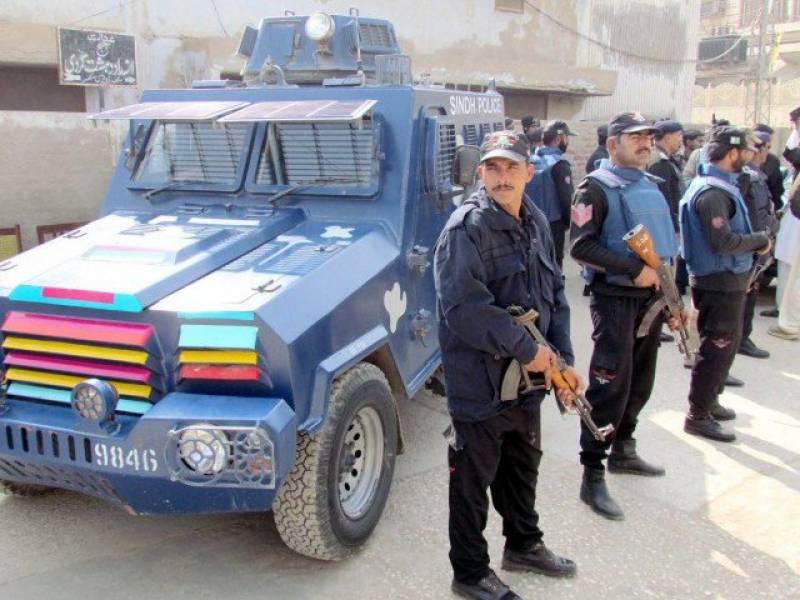 Sindh Police Counter-Terrorism Department (CTD) has prepared a proposal for incentives for its officials and personnel.

The proposal was prepared by newly appointed CTD DIG Amir Farooqui and was first moved to the CTD AIG to forward it to the relevant authorities, such as the provincial finance department, for approval.

Keeping in view the multidimensional challenges of terrorism, CTD personnel also run the risk of being killed in the line of duty and round the clock duties for better public service delivery and to keep the government initiative on track.

This dedication towards duty on the part of the staff merits appreciation in the form of incentives.

According to the proposal, it is proposed that the 25% risk allowance and 20% special allowance to CTD personnel be done away with.

“The new proposal of an incentive [CTD high risk allowance] for personnel [executive and ministerial staff] along with 20% special pay on the current running basic pay scale of 2016 instead of the 2011 pay scale has been submitted for consideration and granted on a monthly basis for the dedication of on duty CTD personnel and retirees from CTD, Sindh,” reads the proposal.