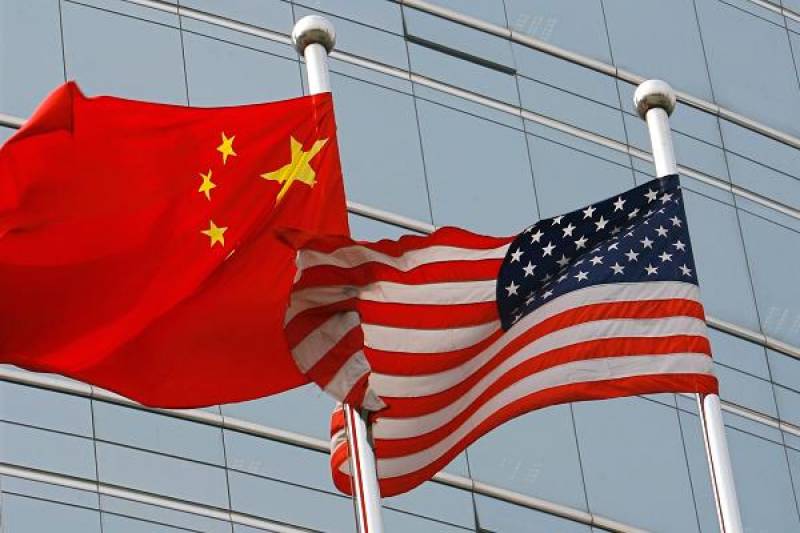 According to the Trump administration's interpretation, "Congress had made clear that Americans are not directly subject to WTO rulings", said the document.

China warned that moves to discredit the WTO would be detrimental to the future of multilateral trade.

"If WTO members ignore the organisation's rules for their own sake and refuse to implement its rulings on disputes, the multilateral trade system will exist in name only and there could even be a repetition of the trade war of the 1930s," Sun Jiwen, a Ministry of Commerce spokesman, said at a briefing in Beijing.

"We call on major WTO members to live by what they teach, abide by WTO rules and fulfill their duties," he added.

President Trump has repeatedly said the United States could accomplish its trade goals by focusing on bilateral talks rather than multilateral negotiations.

During his campaign, Trump described WTO's performance as the global trade referee a "disaster" and promised a more aggressive approach to open up foreign markets to US companies, including threatening to unilaterally impose tariffs.

Trump has also accused China of being a free-rider in the international system, saying its unfair trade policies have cost the United States tens of thousands of jobs and threatening to slap Beijing with massive tariffs of up to 45 percent.