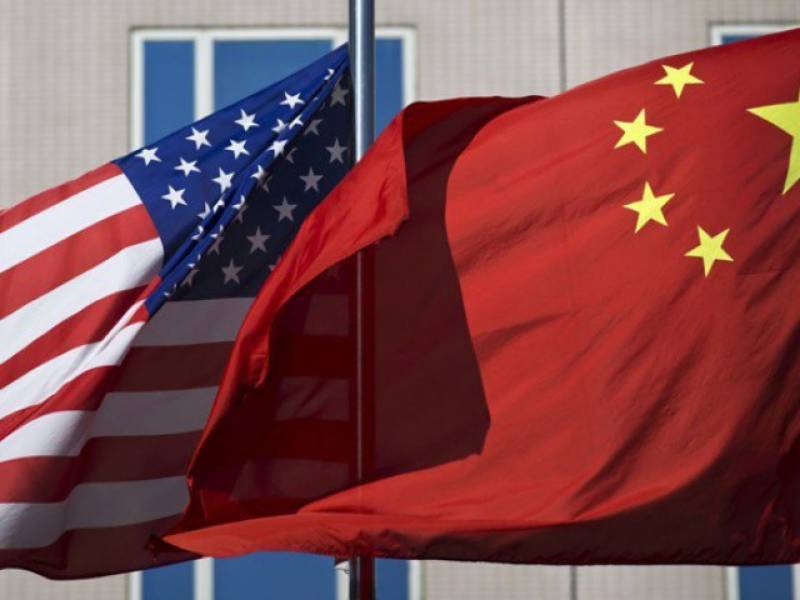 REUTERS:  China lashed out at the United States for its “terrible human rights problems” in a report on Thursday, adding to recent international criticism of Washington on issues ranging from violence inflicted on minorities to US immigration policies.

The US State Department’s annual report on rights in nearly 200 countries last week accused China of torture, executions without due process, repression of political rights and persecution of ethnic minorities, among other issues.

In an annual Chinese response to the US report, China’s State Council, or cabinet, said the United States suffered from rampant gun violence and high levels of incarceration.

US airstrikes in Iraq and Syria had caused thousands of civilian deaths, according to the report, which was carried by the state-run Xinhua news agency.

“With the gunshots lingering in people’s ears behind the Statue of Liberty, worsening racial discrimination and the election farce dominated by money politics, the self-proclaimed human rights defender has exposed its human rights ‘myth’ with its own deeds,” the State Council said.

“The United States repeatedly trampled on human rights in other countries and wilfully slaughtered innocent victims,” it said, referring to deaths in US drone strikes.

On Wednesday, the UN High Commissioner for Human Rights, Zeid Ra’ad al-Hussein, said US President Donald Trump’s comments about migrants, Mexicans and Muslims were “harmful and fuel xenophobic abuses” and that his immigration policies could lead to breaches of international law.

Trump’s derogatory campaign rhetoric against Muslims and Mexican immigrants won enthusiastic backing from prominent white supremacists who embrace anti-Jewish, anti-black and anti-Muslim ideologies, though the president has disavowed their support.

Human rights have long been a source of tension between the world’s two largest economies, especially since 1989, when the United States imposed sanctions on China after a bloody crackdown on pro-democracy demonstrators around Beijing’s Tiananmen Square.

China rejects criticism of its rights record and has pointed to its success at lifting millions out of poverty. But the ruling Communist Party brooks no political dissent and President Xi Jinping’s administration has seen a sweeping crackdown on rights lawyers and activists.