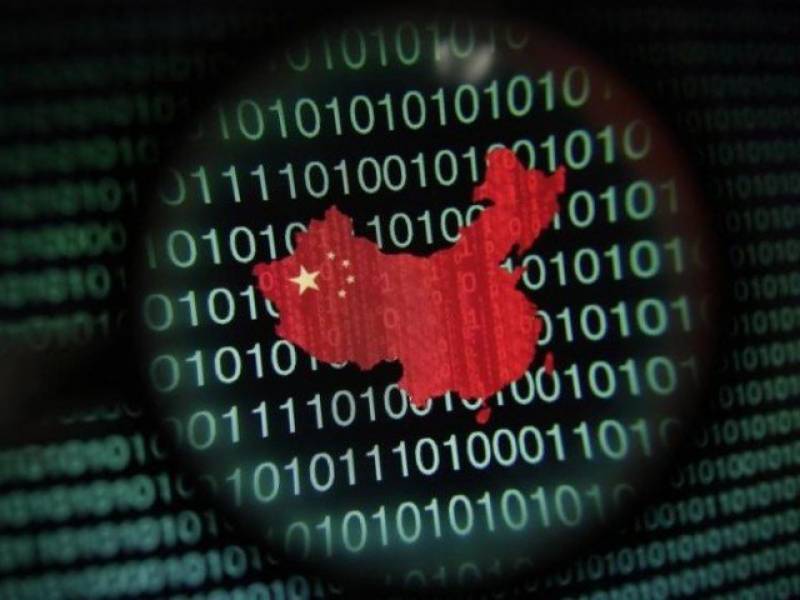 BEIJING:  China expressed concern on Thursday over revelations in a trove of data released by Wikileaks purporting to show that the CIA can hack all manner of devices, including those made by Chinese companies.

Dozens of firms rushed to contain the damage from possible security weak points following the anti-secrecy organisation’s revelations, although some said they needed more details of what the US intelligence agency was up to.

Widely-used routers from Silicon Valley-based Cisco were listed as targets, as were those supplied by Chinese vendors Huawei and ZTE and Taiwan supplier Zyxel for their devices used in China and Pakistan.

Chinese Foreign Ministry spokesperson Geng Shuang said China expressed concern about the reports and reiterated its opposition to all forms of hacking. “We urge the US side to stop listening in, monitoring, stealing secrets and internet hacking against China and other countries,” Geng told a daily news briefing.

China is frequently accused by the United States and other countries of hacking attacks, which it always denies.

The Chinese government has its own sophisticated domestic surveillance programme and keeps tight control of the internet at home, saying such measures are needed to protect national security and maintain stability.