All Parties Kashmir Conference being arranged in Birmingham
9 Mar, 2017 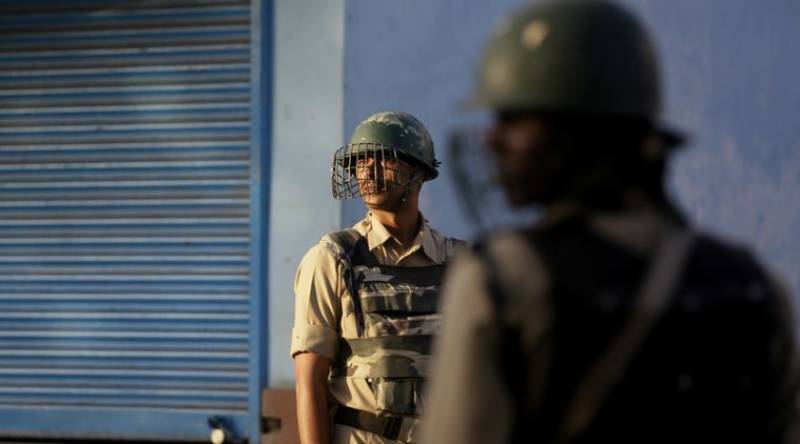 Addressing news conference at a local hotel here Wednesday, President AJK Supreme Court Bar Association Syed Nishat Hussain Kazmi said it was primarily aimed at to attract immediate attention of the international community for its due role for the early peaceful settlement of the lingering Kashmir issue through the grant of much-awaited right of self determination to the people of Jammu & Kashmir in line with the UN resolutions.

The Kashmir-born Advisor for Peace to the British government Ch. Sajawal Hussain and Ch. Sajid Yousaf, President British Asian Press Club, currently visiting AJK, were also present on the occasion who declared to facilitate the holding of the APC on Kashmir.

Syed Nishat Kazmi said that heads of all recognized political and religious parties of Pakistan, Azad Jammu Kashmir, Gilgit / Baltistan and Indian occupied Jammu & Kashmir would be invited in the Conference.