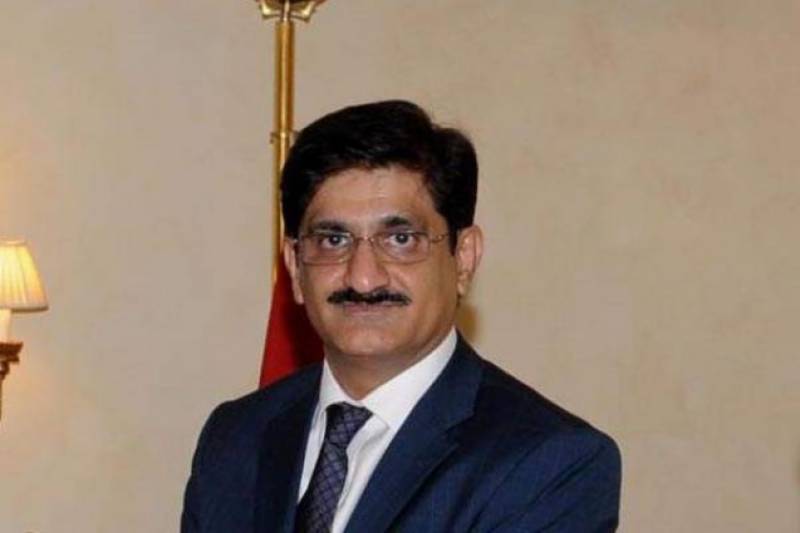 This he said while presiding over a meeting on Health Department to review policies and its development portfolio at New Sindh Secretariat, said a statement on Thursday.

Dr.Mendhro briefing the CM Sindh said that there were 8128 sanctioned posts of grade B-17 medical officers, including 6765 male and 1363 female in Sindh against which 4243 doctors were working.

The CM Sindh directed Secretary Health to issue offer letter to all those medical officers who have qualified SPSC written test.

The Secretary said that he has sent him summary for the purpose. The CM Sindh called the summary and signed it and directed health department to work out detailed posting plan for the new doctors and issue them offer letters.

"I want you (health department) not to sleep for few nights and prepare posting plan of the new medical officers," he said.

The CM Sindh also directed health department to regularize the services of 377 doctors who were appointed on contract basis in 2014.

He said that the new medical officers being appointed must be posted in rural areas where their services are required.

No newly appointed doctors would be transferred or given leave for higher education at least for one year, he advised.

He also expressed his displeasure that despite his clear instructions and announcement on the floor of the house to appoint 6000 medical officers unnecessary delay has been caused.

Taking another policy decision, the CM Sindh said that onward along with the scheme of school or hospital provisional SNE would be approved. "This is the only way to make schools and hospitals functional," he said.

He said that the government has released Rs 6480.526 million against the allocation of Rs 14 billion against which the health department has utilized only Rs 2268.678 million. On this the CM Sindh directed Secretary Health Fazal Pechuho to get all his schemes completed in time.