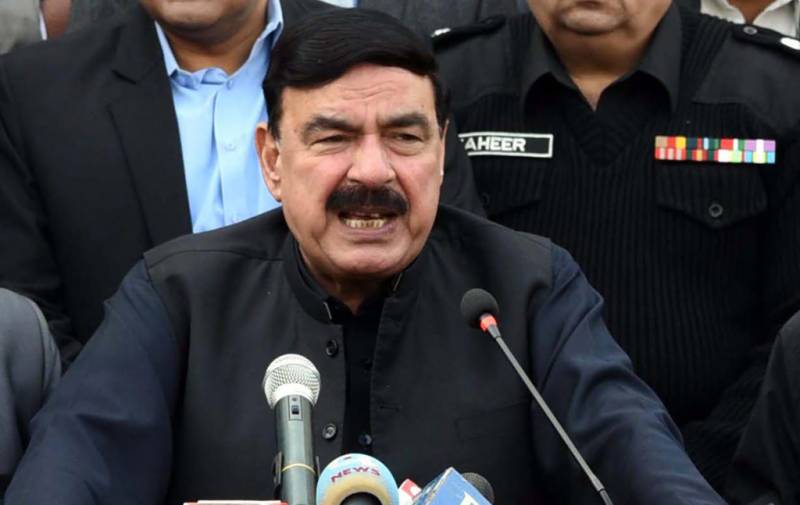 Addressing a press conference here at PR headquarters,he said,”PR has reserves of oil for at least five days and there is no shortage of oil.”

He said that all efforts would be made to reduce Railways deficit, adding that derailment issue was also discussed.

Responding to a question about fares,he said all possible efforts would be made so that passengers of economy class do not face any burden.

To another query,he said Shehbaz Sharif’s politics was different from that of Nawaz Sharif.  Federal minister,to a question,said Public Accounts Committee’s (PAC) result was zero.

He said protest was right of the opposition, and added that Nawaz Sharif or Asif Ali Zardari will never come into power.