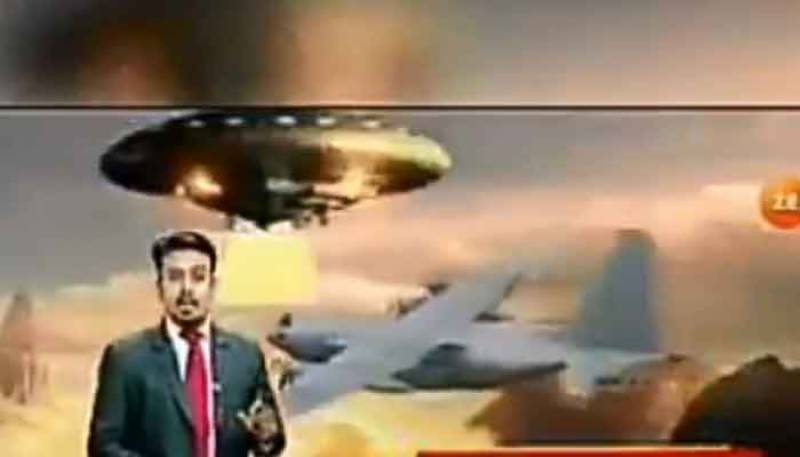 Indian military transport plane went missing near the border with China a week ago and air searches, satellite surveys and efforts to pick up signals from the plane have all failed.

While Indian authorities on Saturday offered a cash reward to boost a desperate hunt for the missing aircraft feared to have crashed in a remote northeastern state, an Indian TV channel has offered a bizarre explanation for plane's disappearance.

According to the Hindi language channel, aliens could have taken away the aircraft since all the efforts to find the plane has failed.