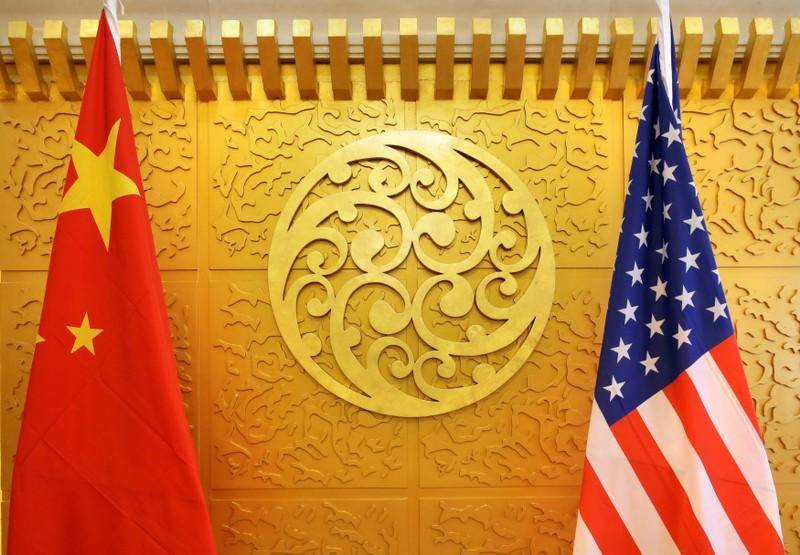 BEIJING - China is preparing to curb some technology exports to the United States.

The chief editor of China’s Global Times newspaper said, if enacted, the measures suggest Beijing would retaliate over U.S. restrictions imposed on Shenzhen-based Huawei Technologies Co Ltd due to what Washington said were national security issues.

Xijin said this is a major step to improve its system and also a move to counter U.S. crackdown and once taking effect, some technology exports to the U.S. will be subject to the control.