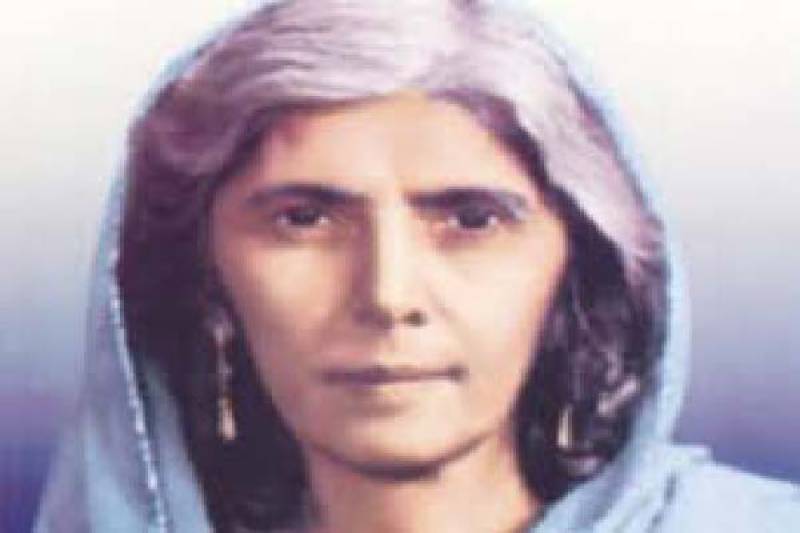 ISLAMABAD: (APP) The 49th death anniversary of Madre Millat Mohtarma Fatima Jinnah was observed with reverence and respect on Saturday.

Various political parties and women wings of many organizations arranged conferences and seminars to highlight the services rendered by Fatima Jinnah.

Radio and TV channels aired special programmes while newspapers published supplements to highlight her role and support to his brother Quaid-i-Azam Muhammad Ali Jinnah in his struggle for the creation of Pakistan.

The Quaid was greatly affected after his wife's death in 1929. Fatima Jinnah worked side by side with Mohammad Ali Jinnah and gathered the women of Sub-continent on one platform which made the struggle for achieving a separate state of Muslims easier.

In 1947, Jinnah formed the Women s Relief Committee, which later formed the nucleus for the All Pakistan Women s Association (APWA). She also played a significant role in the settlement of Muhajirs in the new state of Pakistan.

Jinnah is referred as the Madar-i-Millat or Mother of the Nation for her role in the Freedom Movement. She returned to the political forefront to contest the 1964 elections at the age of 71 against the military administrator Ayub Khan.

Fatima Jinnah is still remembered for her passionate support for civil rights and devoted struggle in Pakistan Movement.