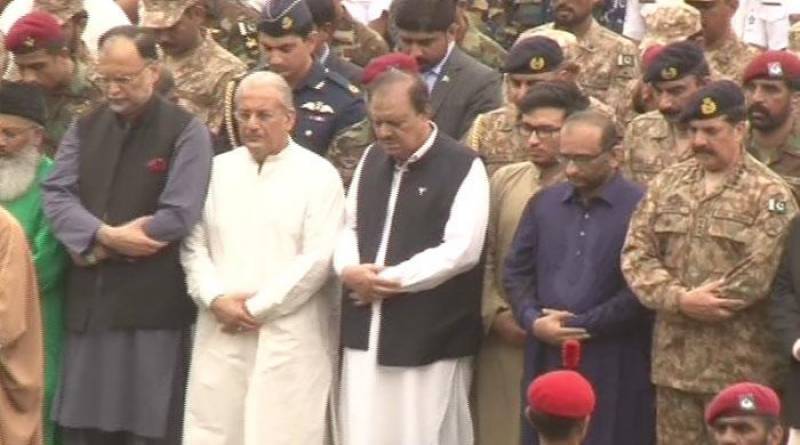 The coffin, wrapped in national flag, was escorted from Kharadar by a contingent of Pakistan Navy.

Elaborate arrangements were made for the Namaz-i-Janaza.Strict security measures were also taken for the very occasion.

A 19-gun salute was presented to the eminent social workerafter the Namaz-i-Janaza.