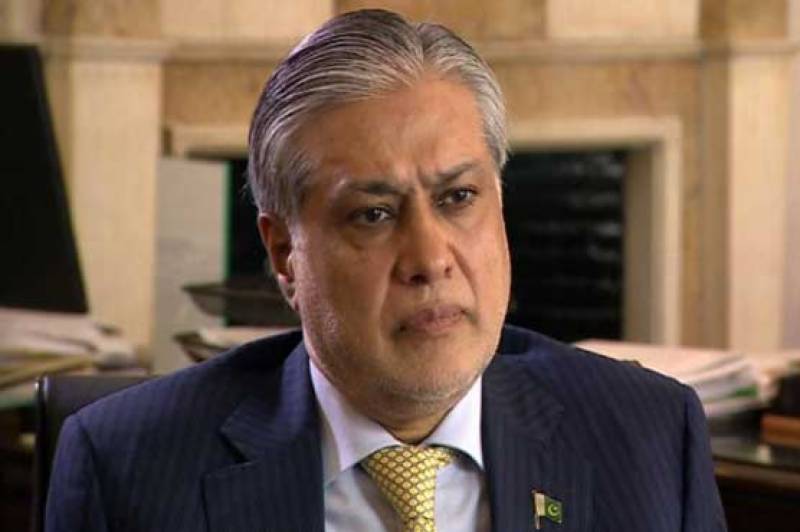 Ministry of Foreign Affairs informed the Supreme Court that a written request has been sent to UK Central Authority for extradition of absconding  PML-N leader Ishaq Dar and response is awaited.

A three judge bench of the Apex Court headed by Chief Justice Mian Saqib Nisar was hearing a case about Ishaq Dar's non-appearance in the court in a case pertaining to his assets of 831.7 million rupees, disproportionate to his known sources of income.

The Chief Justice expressed annoyance over delay in repatriation of Ishaq Dar who left the country for the United Kingdom in 2017 and has not returned since despite multiple summons by the Supreme Court.

The Principal Information Officer apprised the court that a two month's deadline lapsed yesterday, so notices for recovery are being sent today.