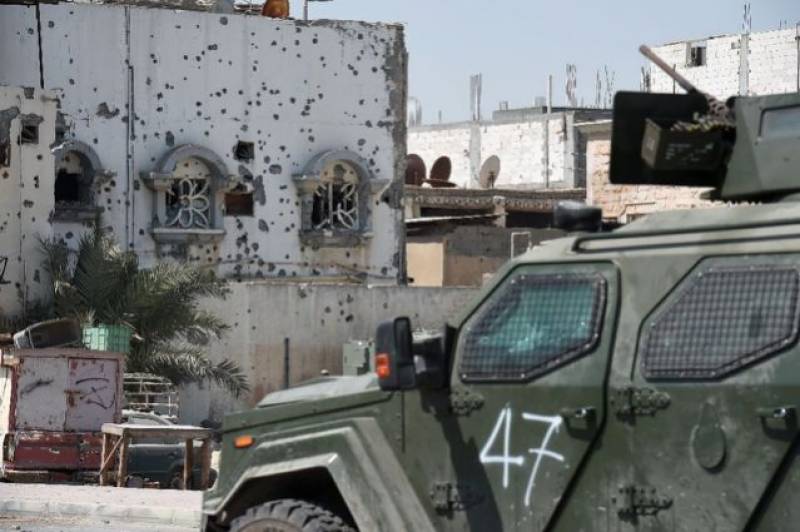 One person was lightly wounded and arrested in the "preemptive" raid on "terrorists" holed up in a house in the eastern town of Jish on Monday, a statement carried by the official Saudi Press Agency said.

Five officers were wounded in the operation, which the statement said had foiled a planned attack on infrastructure development in the Eastern Province, which includes Qatif.

Saudi Arabia's Eastern Province has seen bouts of unrest since 2011 when protesters emboldened by the Arab Spring took to the streets demanding an end to what they say is discrimination by the Sunni-dominated government.

One of the leaders of the protest movement, Shiite cleric Nimr al-Nimr, was executed in 2016 on a terrorism indictment.

Saudi authorities in 2017 seized control of a restive district of Awamiya, a town in the Qatif region that had been a protest hub.

Human Rights Watch said at the time it had satellite evidence showing Saudi security forces had completely "surrounded and sealed off" the town.

Saudi authorities have blamed "terrorists" and drug traffickers for the deadly unrest in Awamiya.

The Shiite community is estimated to make up between 10 and 15 percent of the kingdom's population of 32 million, but the government has released no official statistics.