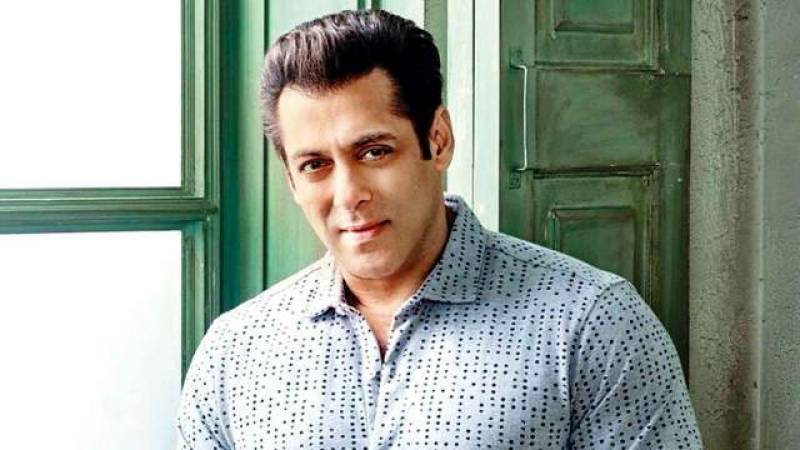 MUMBAI - Salim Khan, father of Salman Khan has made a shocking revelation by sharing that his son Salman Khan used to pass his examinations by getting the papers leaked.

Mere ghar mein mujhse zyada izzat milti hai ise. Maine kaha mujhe pata lagana chahiye kaun hai ye? (A man named Ganesh used to visit our house often and I would see my sons giving him more respect than me. So I thought I need to find out more about this guy).

Toh pata laga ki jab paper leak hota tha exam ka, vo unko laakar deta tha (I got to know that Ganesh was the one who got my sons the leaked examination papers)."

Salman link added further that the guy Ganesh used to get the leaked papers for him. This left not just the crew of the show but also the audience laughing in splits.

Who would have expected that one of the biggest superstars of the country used to get his exam papers leaked in order to pass.