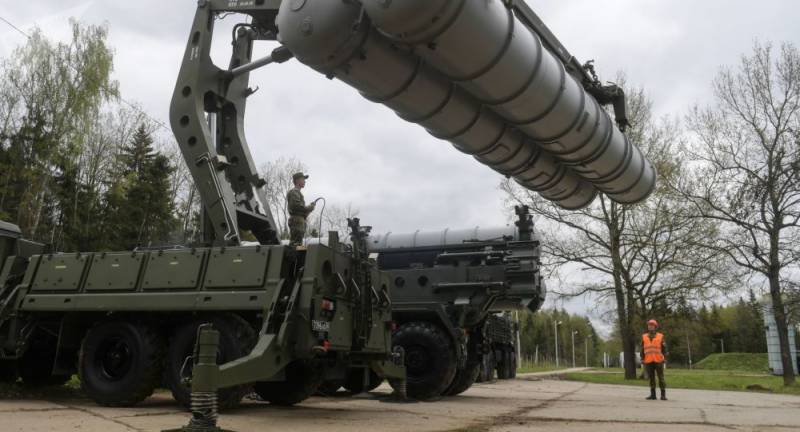 "Our commitments under the contract will be fulfilled. India will receive the systems on time, at the agreed date and without any delays. Therefore, the national security of your country will be strengthened," Ryabkov told reporters. In October, Moscow and New Delhi concluded a contract on the deliveries of Russia's S-400 missile systems to India worth over $5 billion.

The deal was signed during Russian President Vladimir Putin's two-day visit to India. According to Russian Deputy Prime Minister Yury Borisov, the contract has been signed in the Russian national currency.

The S-400 Triumf system is a next-generation mobile air defense system, which is capable of destroying aerial targets at an extremely long range of up to 400 kilometers (almost 250 miles).