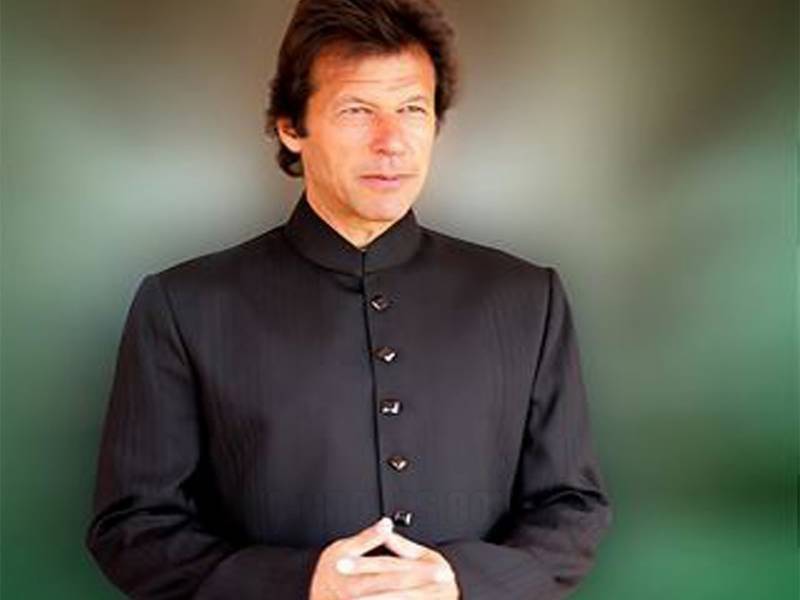 ISLAMABAD - Pakistani PM Imran Khan congratulatory tweet for Indian team has even declared as brilliant diplomatic move by even many Indians who are for India Pakistan peace.

Indian cricket team, under the leadership of Virat Kohli, made history in Australian soil.

By thumping Kangaroos 2-1 in their own backyard, India became the first ever Asian team to register a Test series win in Australia.

Khan didn’t sit back and showed a classical gesture by congratulating team India and its captain on such a huge achievement.

Congratulations to Virat Kohli and the Indian cricket team for the first ever win by a subcontinent team in a test series in Australia 53.2K link 11:04 AM - Jan 8, 2019 link Twitter Ads info and privacy link

His tweet was received with both hands by Indian cricket fans and earned a lot of respect.

Some people even called it a ‘brilliant diplomatic move.’