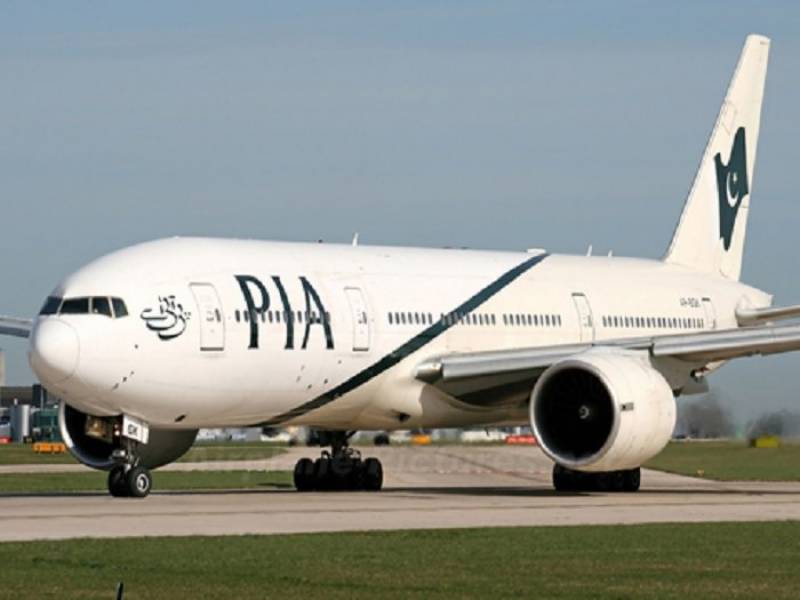 ISLAMABAD – Pakistan International Airlines (PIA) has scrapped kinds of protocols and extraordinary arrangements for government and non-government officials across the country in a bid to put an end to the VIP culture.

The airlines’ president, Air Marshal Arshad Malik yesterday asked the national flag-carrier to follow the regular procedure at all level.

Following this new order, the airline’s president and the chief executive officer will not be able to enjoy protocol and extraordinary arrangements.

The PIA has also launched an austerity campaign, putting an end to the special treatment being provided to its pilots and cabin crew.

The move is was part of ongoing reforms and austerity steps and to improve service delivery, according to a PIA spokesman.