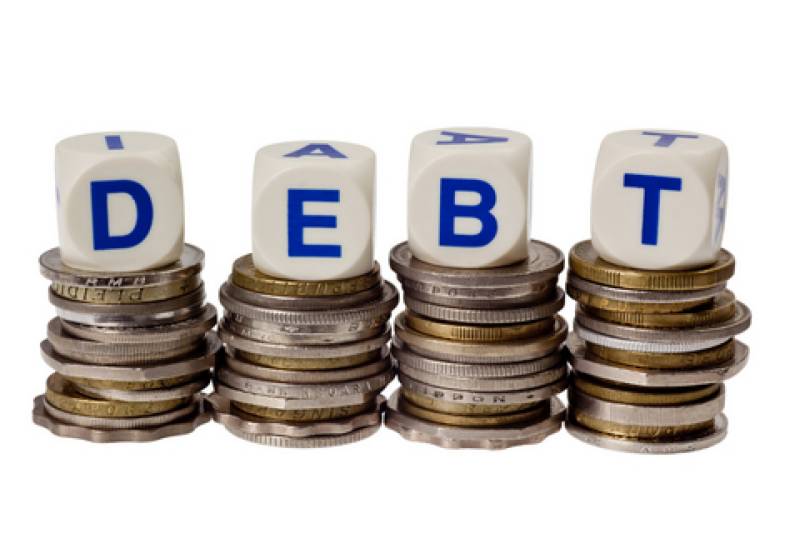 ISLAMABAD - Pakistan’s total debt as of November 2018 was reported at Rs26 trillion, SBP Report has revealed.

The federal government’s debt rose to Rs2.24 trillion in the first five months (July-December) of the current financial year 2018-19, due to a shortfall in revenues and sharp depreciation of the rupee.

During July-November of FY18-19, the federal government added approximately Rs15 billion a day to its debt which includes the 3.5 months tenure of the newly installed Pakistan Tehreek-e-Insaf (PTI) government.

The debt procured by the federal government from SBP soared by 87% in July-November FY18-19, touching a record Rs6.73 trillion at the end of November 2018.