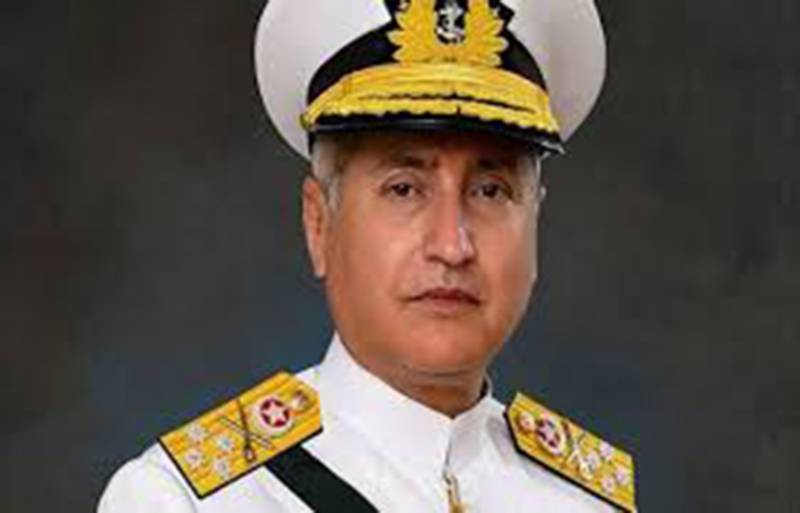 He was addressing the annual Efficiency Competition Parade-2018 of Pakistan Navy Coastal Command in Karachi on Wednesday.

The Naval Chief expressed satisfaction over the operational activities of Coastal Command during last year.

He said the responsibilities of Coastal Command will be increased in future in the context of China Pakistan Economic Corridor and protection of Marine Installation.

He said priorities have been given to Maritime Tourism and establishing a Commercial Shipyard for utilization of Maritime Sector in country’s economy.

On the occasion, the Naval Chief awarded prizes to the units who performed well in 2018.