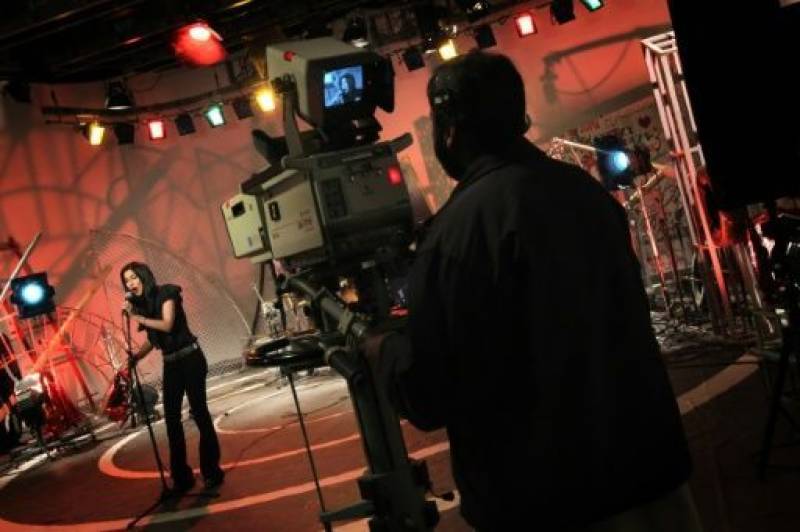 ISLAMABAD - Pakistani television channels may no longer show "intimate moments between couples" or "bed scenes", the conservative country's media regulator has announced, complaining of too much feminist content and warning that such "bold themes" offend viewers.

The Pakistan Electronic Media Regulatory Authority (PEMRA) issued its warning on Tuesday, calling on channels to respect the country's existing media guidelines and refrain from airing content that does not depict a "picture of true Pakistani society".

"The prevalent rampant trend of airing quite bold themes in Pakistani drama industry has resulted in massive public complaints," PEMRA said in an English-language statement.

"Indecent scenes/dialogues/extramarital relations, violence, inappropriate dressing, rape scenes, caressing, bed scenes, use of drugs and alcohol, intimate moments between couples are being glamourized in utter disregard to Pakistani culture and values," it continued.

Pakistani dramas and soap operas, many of which seek to challenge the deeply patriarchal country's conservative taboos, are immensely popular, according to data from PEMRA and Gallup Pakistan.

Many revolve around plotlines portraying social issues such as domestic violence, child abuse, misogyny and women. Activists have previously hailed some as potentially powerful vehicles for grassroots change.

Last year, a soap opera dramatising the life of social media star Qandeel Baloch -- infamous for her provocative selfies, until her shocking murder by her brother in 2016 -- topped the charts.

Other shows highlighting the issues of so-called "honour" killings and forced marriages were also hits, despite being targeted by a wave of vitriol on social media, with people accusing the channels of spreading vulgarity and destroying social values.

In its statement PEMRA said such dramas "depict hackneyed image of women and have confined themselves to feminist issues only... ignoring children, teenagers and men".

Television channels have been told to refrain from airing content that does not depict 'a picture of true Pakistani society'. APP/AFP