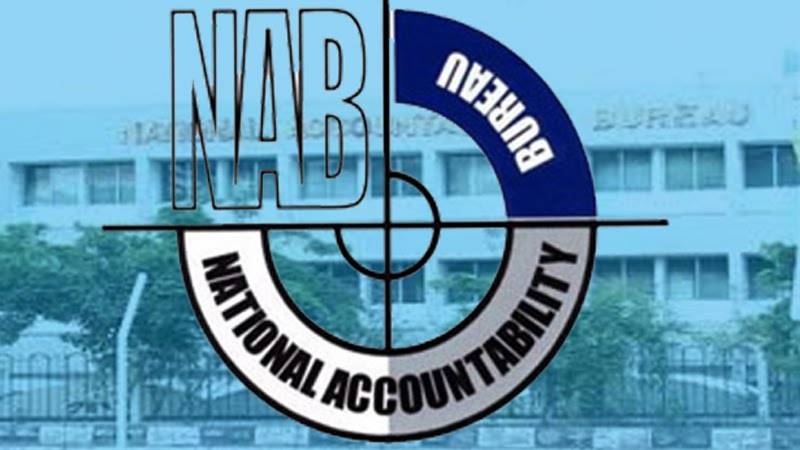 MULTAN - National Accountability Bureau (NAB) Multan arrested District Food Controller (DFC) Bahawalpur Tanweer Nusrat Warraich from outside Lahore High Court Multan Bench on holding assets beyond known means of income after his pre arrest bail was cancelled here Wednesday. NAB spokesman said that the accused official was recruited in food department as food inspector in 1984 and made assets worth millions allegedly through corrupt practices while serving food department Punjab in different positions. He owned only a house in Abu Dhabi colony which was developed by the UAE government for the poor people and it was the only property he had before joining the food department as food inspector. However, during the service Tanweer Nusrat became owner of two flour mills in Rahimyar Khan besides two houses and agriculture land there.

His properties have also been pointed out in Lahore and cash transactions worth millions were detected through his personal and benami accounts and these were under investigations. NAB spokesman said that NAB Multan would produce the accused official before the NAB court on Thursday, Jan 10, to secure his physical remand for further investigations.