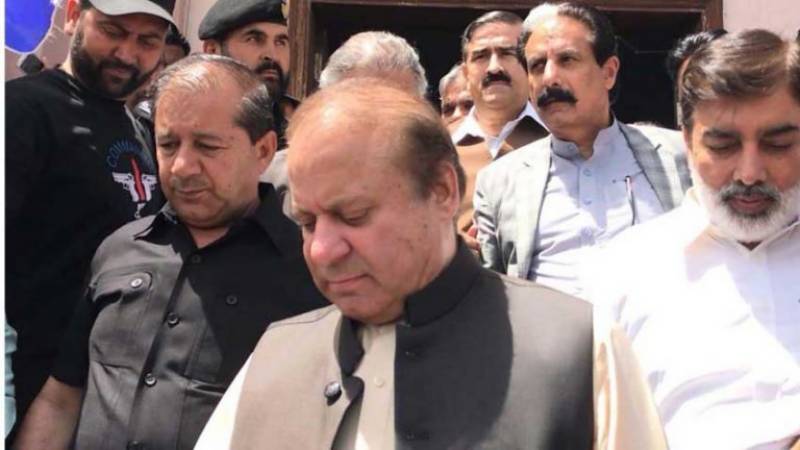 ISLAMABAD: The Islamabad High Court (IHC) on Wednesday has given verdict on the petition filed by former PM Nawaz Sharif.

IHC accepted former prime minister Nawaz Sharif’s petition to hear his appeal against the Al-Azizia verdict at the earliest date.

In a petition submitted in the court on Tuesday, Nawaz pleaded for the suspension of sentence and his release on bail. “It is requested that the writ petition be fixed at an early date,” the appeal read, adding a transparent trial was the right of every Pakistani.

On December 24, an accountability court had sentenced nawaz to seven years in prison in the Al-Azizia Steel Mills reference.

During the hearing on Wednesday, the IHC directed the registrar’s office to set a date for hearing within the next 10 days.