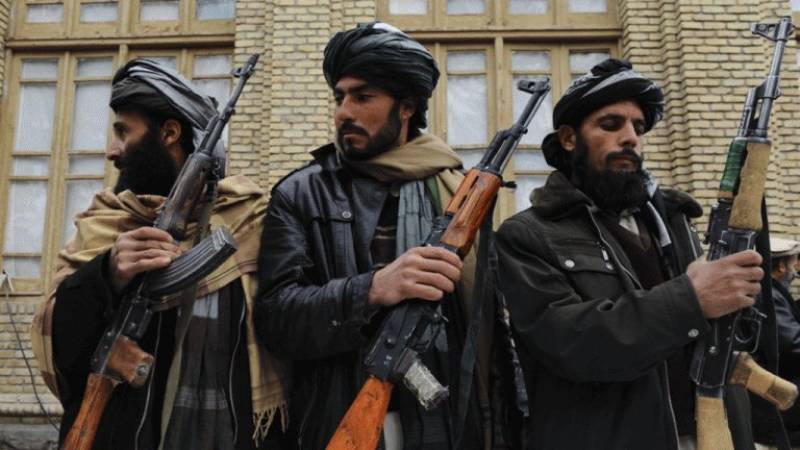 TEHRAN – Iran has officially responded over the Afghanistan peace process with Taliban.

Iran is willing to support talks between Afghan government and Taliban to reach an understanding, a top military adviser to the Iranian Supreme Leader said on Wednesday.

In an exclusive interview with the Islamic Republic News Agency (IRNA), Maj Gen Firouzabadi highlighted the importance of promoting security in Afghanistan and said Taliban were willing to play a role in establishing peace in Afghanistan.

“As part of Afghan society, Taliban group has its own opinions and tends to have a share in Afghan defence and security bodies,” he noted.

Being neighbour of Afghanistan, Firouzabadi said security was of prime importance for Tehran and for the same reason it had agreed to help negotiations between the Afghan government and Taliban group.