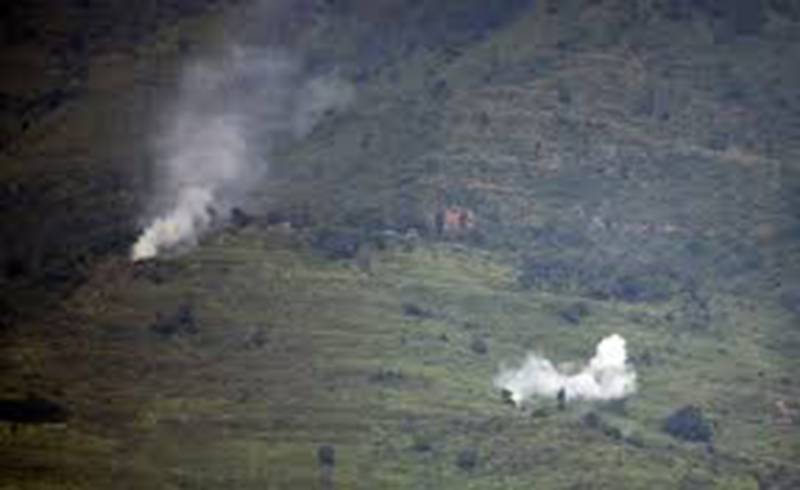 ISLAMABAD - Indian forces once again resorted to unprovoked ceasefire violation at district headquarters Authmuqam along the Line of Control on Wednesday.

According to district administration, a fifty year old woman Sajjida Bibi has died of Indian shelling.

Firing continued near Line of Control since morning, however, Pak Army responded befittingly and targeted Indian Army’s positions from where firing was being generated.

Soon after the firing, educational institutions were closed and the students sent to their homes safely. Civilian population near LOC was also shifted to safe places.

They said India wants to push civil population back from LOC but our valiant people will not be intimidated by such cowardice acts.