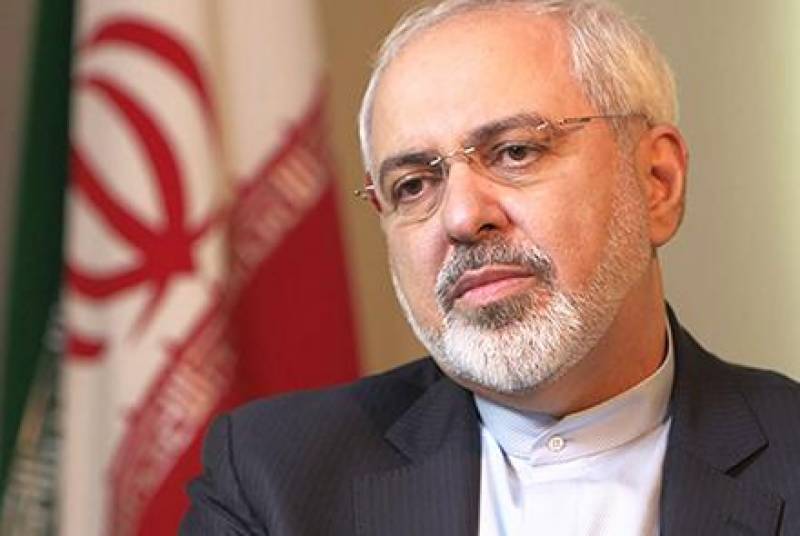 “I think it would be impossible to have a future Afghanistan without any role for the Taliban. But we also believe that the Taliban do not have, should not have, a dominant role in Afghanistan. Of course, at the end of the day that is the decision that the Afghans need to make,” Zarif said in an interview with India’s NDTV on Wednesday.

Earlier this month, Taliban confirmed that the group has visited Tehran on issues around peace and security in Afghanistan.

“The delegation visited Tehran to share Taliban’s views on ‘post-occupation’ scenario and establishment of peace and security in Afghanistan and the region with Iranian officials,” Zabihullah Mujahid, a spokesman for Taliban, said in a statement on January 1.