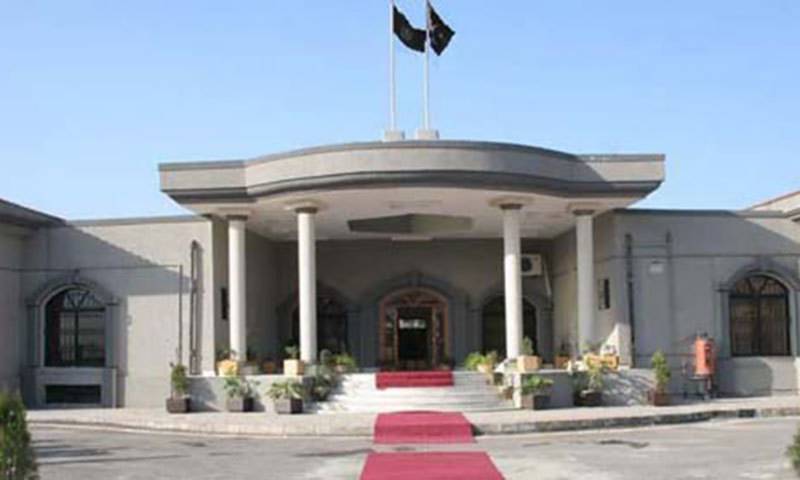 Former Prime Minister Nawaz Sharif has filed a miscellaneous application in the Islamabad High Court seeking early hearing of his plea for suspension of sentence in Al Azizia Reference case.

In his appeal challenging the Accountability Court Islamabad's verdict in Al Azizia reference, Nawaz Sharif had pleaded for annulment of punishment while a separate application was filed seeking suspension of sentence.

Earlier, a two-member bench of the court headed by Chief Justice Athar Minallah in a short order on maintainability of Nawaz Sharif's appeal had held that the appeal for suspension of sentence will also be heard along with the central appeal for annulment of punishment.