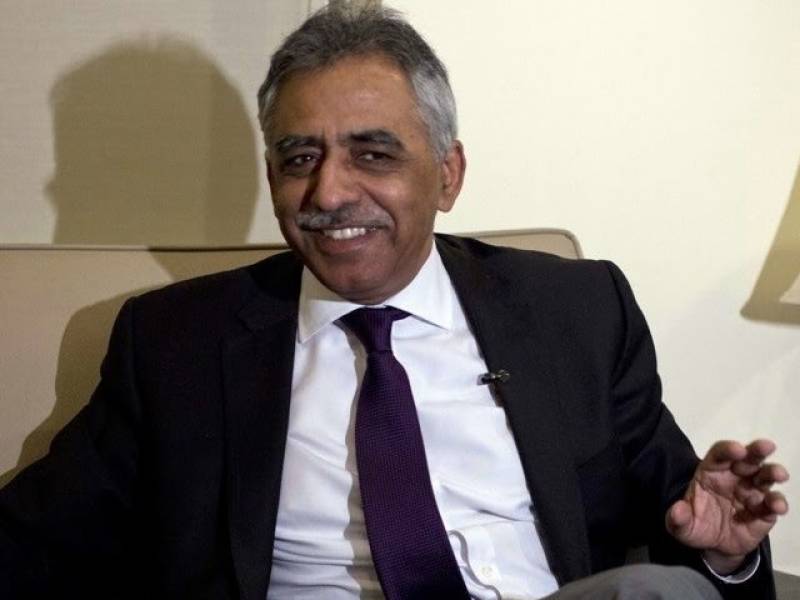 As per media report, he escaped an attempted attack Wednesday night in Karachi.

He and his wife were returning home from his sister-in-law's house when a car of assailants tried to intercept their car. His son took to Twitter to say that there were three suspects in the car.

Alhumduillah Allah has been very kind my Father @RealM_Zubair link and my mother are safe, who escaped getting shot on the road by a car with 3armed NA MALOOM AFRAD!! 329 link 4:50 AM - Jan 9, 2019 link Twitter Ads info and privacy link

Zubair was driving the car himself at the time of the incident. He was going to turn right but the other car tried to intercept them by blocking their way.

I took off straight instead when I saw there was a pistol in his hand, aimed at me, the former governor said.

I don't know if they were trying to scare me or do something else, that is something only the experts can determine, he said.