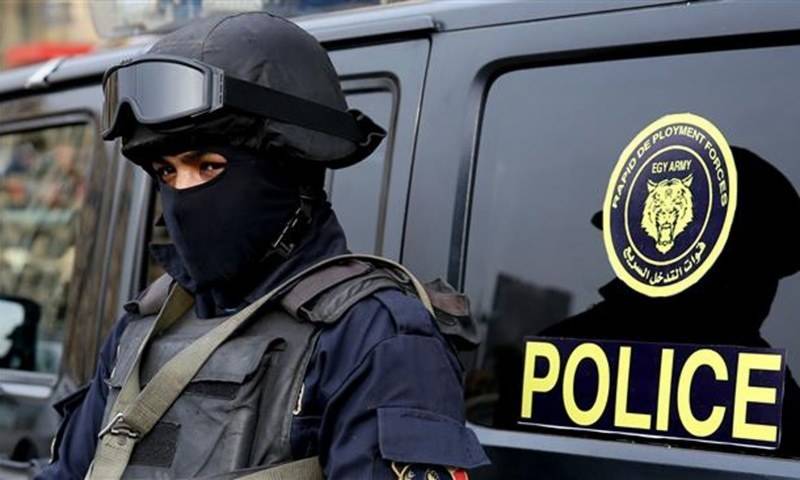 CAIRO - Five Pakistani nationals have been charged with involvement in drug trafficking, the Foreign Office said on Wednesday.

The Pakistani citizens were produced in an Egyptian court after being stuck on a ship off the Egyptian port of Safaga, DAWN has reported.

According to an FO statement, an officer from the Pakistani mission in Cairo was deputed to assist the five sailors during the court proceedings.

The crew was subsequently charged with involvement in smuggling drugs, "which [were] allegedly found on the ship", the press release said.

"The crew has denied any involvement [in the drug trafficking,] stating that they were hired for [the] transportation of cargo by an agent of M/s Marseilli Shipping Lines in Dubai."