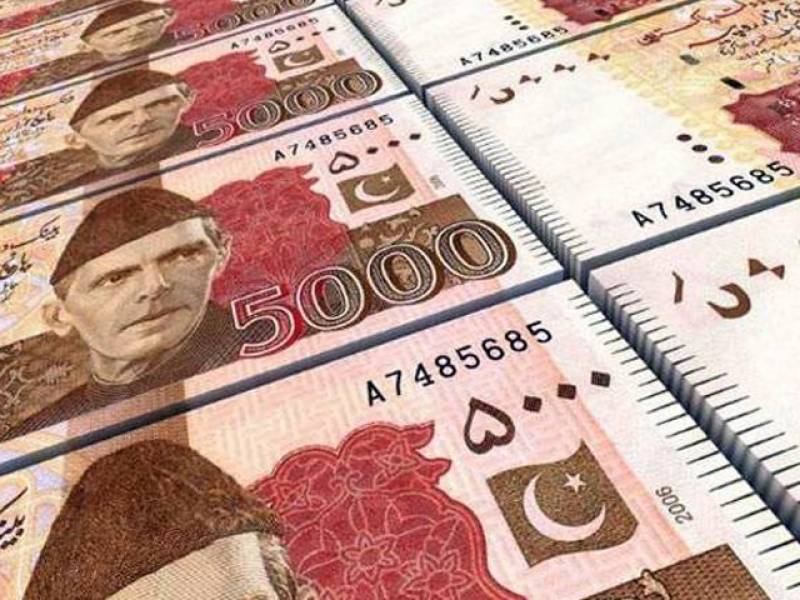 ISLAMABAD - Each Pakistani now owes Rs127,000 debt. The national debt stands at Rs26,452 billion or $190 billion as of November 2018, according to data released by the State Bank of Pakistan on Monday.

This is 21% higher than what we owed to the world as well as local lenders a year ago.

The government is facing a double loss. On the international front, for every dollar earned, we spend two, which leads to a trade deficit. On the local front, the government’s revenues are much lower than its expenses, leading to a budget deficit.

This double loss leaves the government with no money of its own to spend on essential imports that keep the economy afloat, and on development, such as building schools, hospitals, roads and dams.

To finance its budget deficit of Rs2.12 trillion and trade gap of $18.9 billion, Pakistan has been relying on domestic and foreign loans.