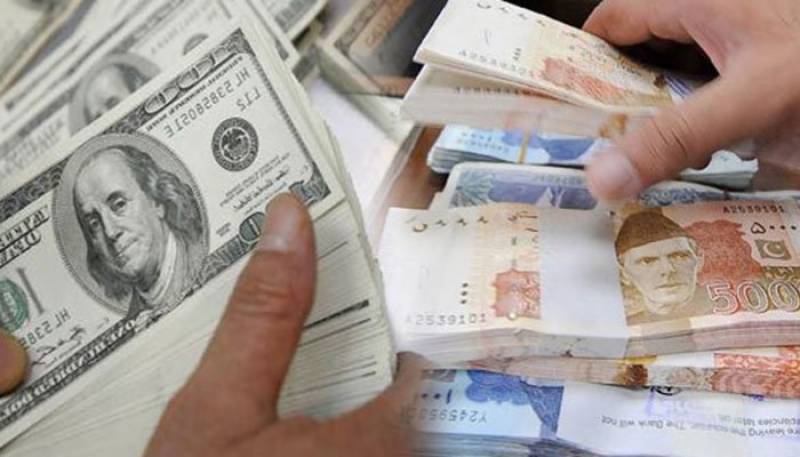 ISLAMABAD - Moody's Investor Services has released a report which depicts that all is not well in Pakistani economy with hints that Pakistani rupee may decline further against US dollar and the Pakistan Foreign debt is touching the dangerous limits.

Further depreciation in the Pakistani rupee against the US dollar is likely, given the likely evolution of the current account, which would raise financing costs and inflation short term, Moody’s Investors Service warns in its recently-released report <link> .

However, over the longer term, allowing the PKR to reflect currency fundamentals would reduce the drain on Pakistan's (B3 stable) foreign exchange reserves and enhance the sovereign's capacity to absorb shocks to trade and/or capital flows, the report states.

According to the report, in the short run the country's central bank will face the difficult challenge of anchoring inflation expectations at moderate levels and the government's debt affordability will also likely weaken further.

However, if inflation expectations are anchored and the government's liquidity risks do not rise sharply, currency flexibility would enhance Pakistan's price competitiveness in the longer run, given the current overvaluation of the PKR. Greater exchange rate flexibility would also improve the economy's shock absorption capacity by incentivizing the reallocation of resources between the tradable and non-tradable sectors of the economy.

The PKR depreciated around 5% against the USD, with most of the weakening occurring over three trading days between 8 and 12 December 2017, Moody’s notes. The depreciation came on the back of a long period of broadly unchanged exchange rate, except for a one-day spike in July 2017. Since 12 December 2017, the PKR has remained broadly unchanged at these weaker levels.

Moody's points out that around one-third of Pakistan's government debt is denominated in foreign currency, and further PKR depreciation would increase the country's debt burden, which was equivalent to 68% of GDP at the end of fiscal year 2017. This is higher than the median estimate for B-rated sovereigns of 55% of GDP for 2017.