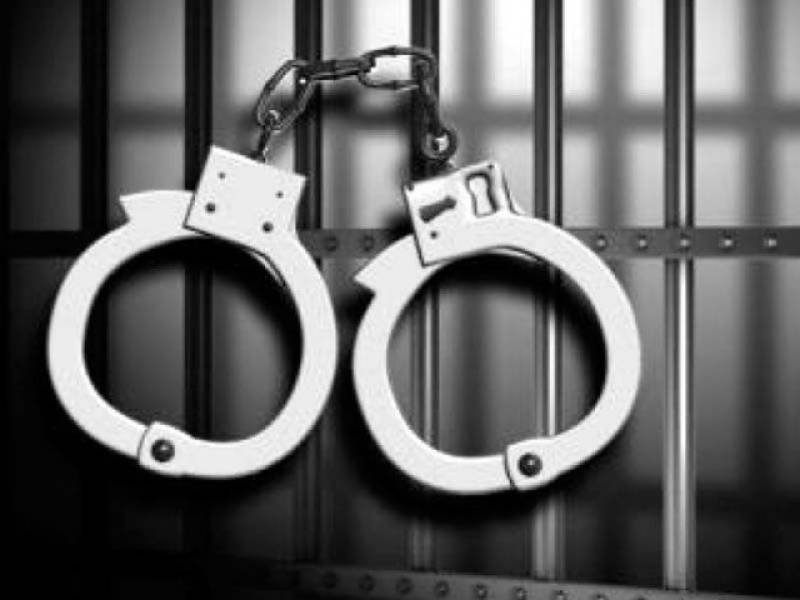 Police in Sargodha said that they had arrested four drug peddlers, including a woman and recovered narcotics from them.

Police sources informed media that during the ongoing drive against drug peddlers, the Cantonment police team conducted a raid at a house in Bajwa Colony and arrested four drug smugglers from a family, including a woman Farzana alias Nanni and her son Niamat Maseeh.