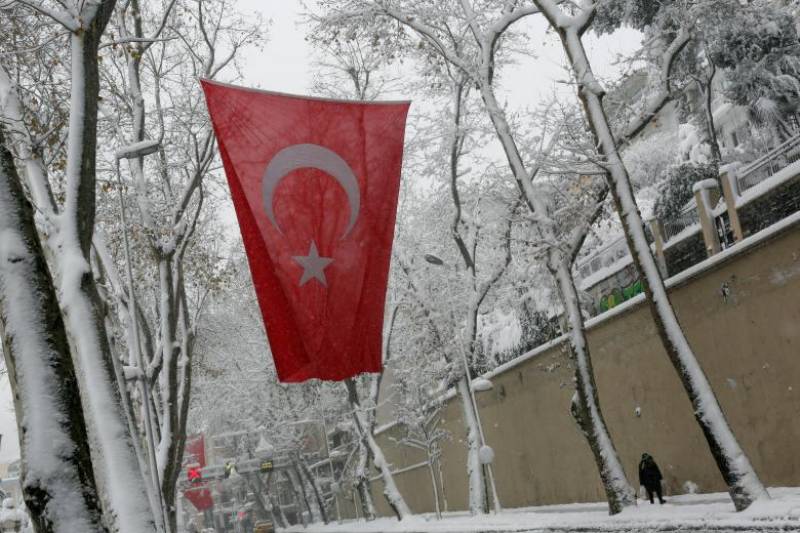 Turkey-Russia-Iran to meet in Moscow over Syria

Parliament's general assembly is due to start debating the proposed constitutional changes later on Monday and work on the package is expected to be completed in 18-20 days, Canikli said in an interview with A Haber television.

The reform package is expected to be approved by parliament, in which the ruling AK Party has a strong majority, and would then go to a referendum.