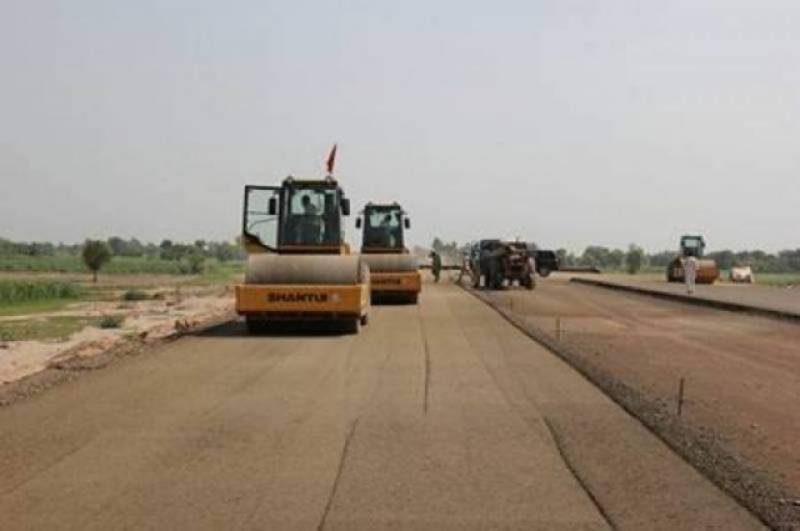 ISLAMABAD, Jan 9 (APP): About 118 kilometer Thakot-Havelian section of the Hazara Motorway will be completed in three years at a cost of Rs 134 billion.

The sources said payment process was also in progress to acquire land for the project.

After the completion, Hazara Motorway would accelerate trade activities in the entire region, they added.