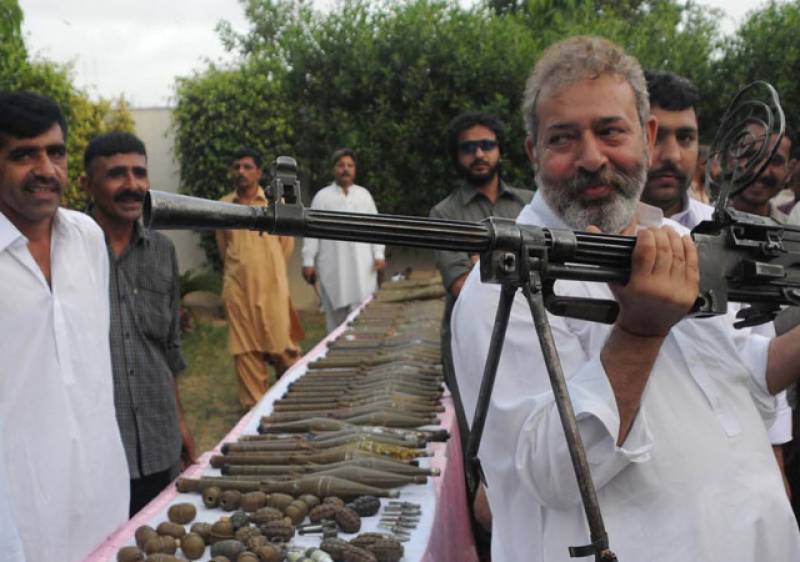 Chaudhry Aslam, who played a key role in tackling terrorism in Karachi, was killed in a suicide attack on 9th January 2014.

Chaudhry Aslam was recruited in police in 1984 as an Assistant Sub-Inspector (ASI) and served as the Station House Officer (SHO) at various police stations of the city. He remained the SHO Kalakot, Lyari in 1991, while in 1994 he was the SHO of Gulbahar Police Station.

He had a central role in the law enforcement operations in 1992 and 1996 in Karachi. He was promoted to the rank of Deputy Superintendent of Police (DSP) in 1999.

Chaudhry Aslam again promoted and made the Superintendent of Police (SP) in 2005 when he arrested the underworld don Shoaib Khan.

The slain officer was also appointed as the head of Lyari Task Force as he gained enough reputation for his stern action against the gangsters there.