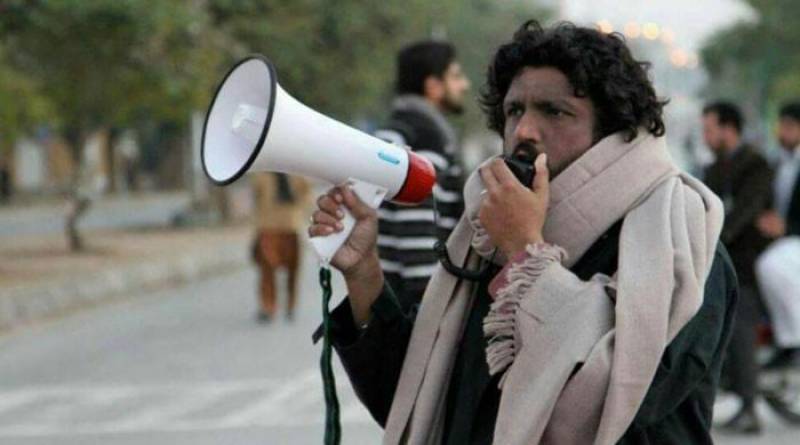 Police has made progress in the kidnapping case of the prominent activist Salman Haider.

Safe City project has identified two vehicles in which the kidnappers came to pick up the human rights activist. Investigators had asked the Safe City project to help in the probe via visuals from its cameras installed in the federal capital.

Sources said that footage from the cameras helped the Safe City project identify a Toyota Surf and Toyota Vigo vehicle in which five persons came to pick up Dr Salman Haider.

Authorities have been able to identify the registration number of one of the vehicles, JA-103, which they found was a fake Islamabad number plate.

Sources close to the investigation said they have tracked the last location of Dr Salman Haider’s mobile phone to Islamabad.