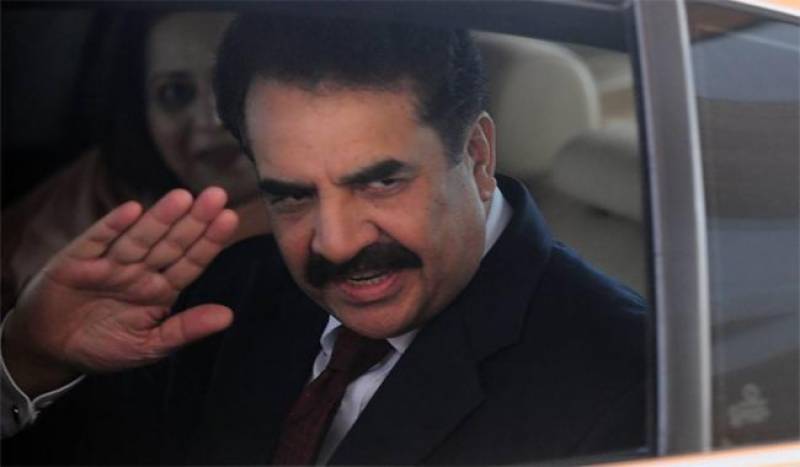 Finanace Minister Ishaq Dar while giving interview to a private TV Channel has disclosed that Saudi Arabia was keen to appoint Raheel Sharif as head of the Islamic military alliance even prior to his retirement.

"Both Prime Minister Nawaz Sharif and General Raheel Sharif had consensus that it will be conflict of interests. It was inappropriate to head the the 39-nation NATO-type Islamic alliance while still serving as head of Pakistan's armed forces," he said.

"Raheel Sharif sahab is on Umrah. If he is offered the post, I am sure he will seek approval from the government," added Dar.