Panama Papers in SC: Sharif Family may get into troubles
9 Jan, 2017 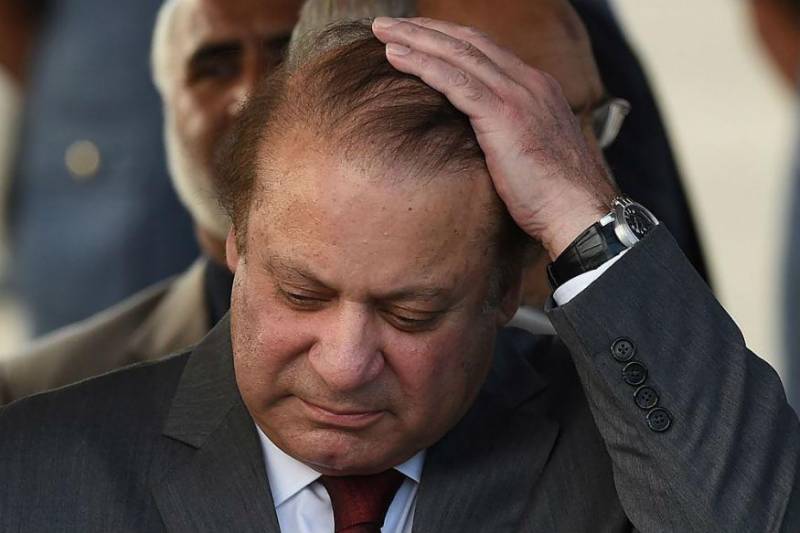 The esteemed bench led by Justice Asif Saeed Khosa has observed that the documentary evidences provided by the Sharif Family are incomplete.

On this Justice Khosa remarked that if the properties are of Qatari prince then there's no question of money transfer.

Justice Ejaz Afzal asked Naeem Bukhari how can he establish that Nawaz Sharif transferred money through illegal means. If Mian Sharif was doing businesses, is this the responsibility of his children to provide money trail?

The PTI Counsel said, we have enough evidence that Maryam Nawaz is dependent on his father. In her tax returns, she had declared zero taxable income.

On Hussain Nawaz’s Rs810 million gift to his father Nawaz Sharif, Bukhari said no tax had been paid on the amount.

Justice Azmat Saeed remarked that one needs an NTN to exchange gifts. The court added that proof for exchange of gifts may be demanded. However no proofs of exchange of gift have been provided to the court.

The PTI requested the bench to ask the Federal Bureau of Revenue (FBR) to determine the undisclosed income sources of Hussain Nawaz without which it would be difficult to proceed in the case.

The Judges have observed that insufficient documentary evidences have been provided to the court by the PM lawyer.