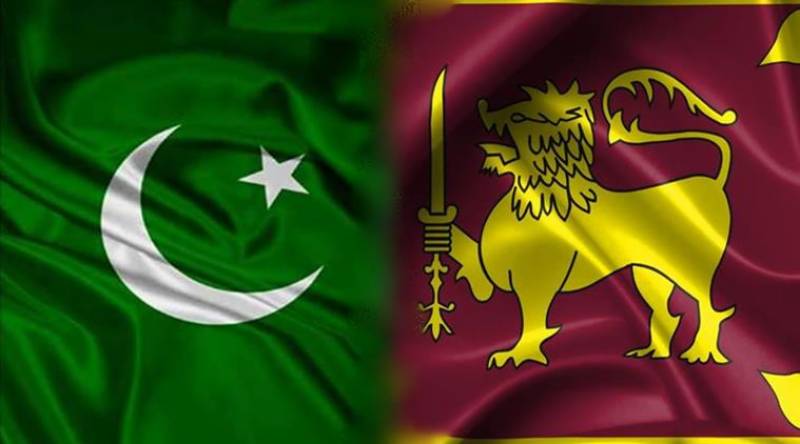 COLOMBO, Jan 9 (APP):The Acting High Commissioner of Pakistan in Sri Lanka Dr. Sarfraz Ahmed Khan Sipra has said that the visit of Pakistan Maritime Security Ships here will further strengthen the cooperation among the two navies as well as brotherly relationships between the two countries.

He was addressing a colourful reception arranged last evening on board at visiting Pakistan Maritime Security Ships 'Hingol' and 'Basol' which are currently in Sri Lanka for a 4-day port call as a reflective of strong multifaceted relationship and engagement between the two brotherly countries.

"The strategic location as well as the economic health of the country is indicative of Sri Lanka's potential to become hub of global maritime trade," Dr Sarfraz said.

The reception was attended by a large gathering of guests which included Sri Lankan Ministers, diplomats, senior officers of armed forces, top Government functionaries, business and media personalities, members of Pakistani community as well as officers of the High Commission of Pakistan.

While welcoming the guests on behalf of the entire crew members, Mission Commander Ashfaq Ali thanked the Sri Lankan Navy and the people of Sri Lanka for the warm welcome and hospitality extended to Pakistani ships. He emphasized that relations between Pakistan and Sri Lanka are time tested and based on mutual respect, support and cooperation.