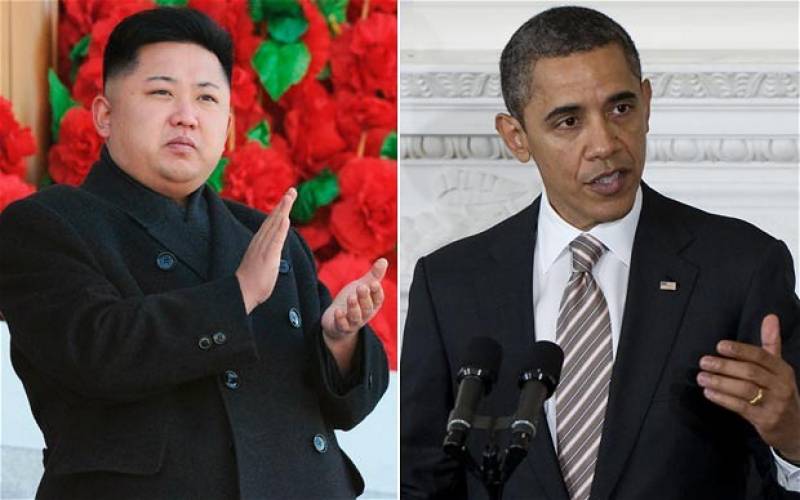 North Korea said on Sunday it can test launch an intercontinental ballistic missile at any time from any location set by leader Kim Jong Un, saying the United States' hostile policy is to blame for its arms development.

Kim said on Jan 1 that his nuclear-capable country was close to test-launching an intercontinental ballistic missile (ICBM).

"The ICBM will be launched anytime and anywhere determined by the supreme headquarters of the DPRK," an unnamed Foreign Ministry spokesman was quoted as saying by the official KCNA news agency, using the acronym for the country's name.

The North is formally known as the Democratic People's Republic of Korea.