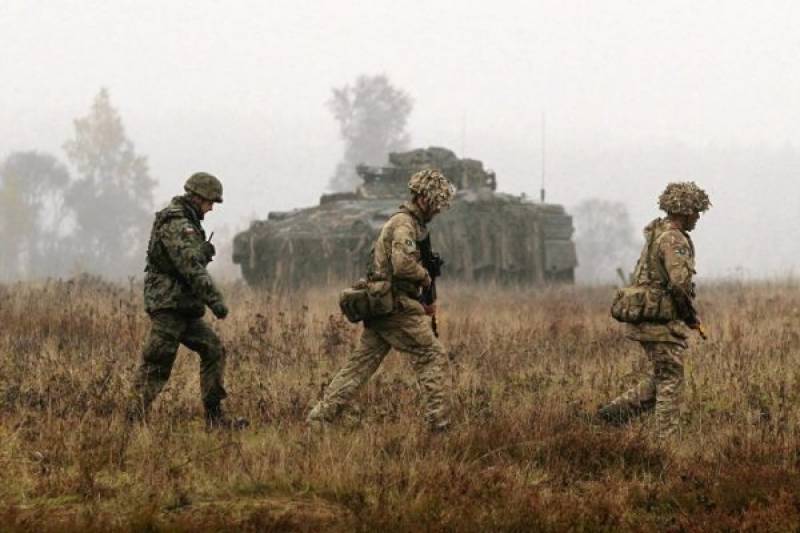 KABUL, Jan 8 (APP/AFP): Around 200 NATO troops, mainly Italians, have been deployed to the volatile western province of Farah, officials said Sunday, after Taliban insurgents in recent months attempted to overrun its capital city.

The announcement came after the Pentagon on Friday said it would deploy some 300 US Marines to southern Helmand province, where American forces engaged in heated combat until their mission ended in 2014.

The troops will mainly train and advise local forces, coalition officials say, but the deployments underscore how foreign forces are increasingly being drawn back into Afghanistan's worsening conflict.

"At the request of the Farah provincial governor, Gen. John Nicholson (top US commander in Afghanistan) has authorized approximately 200 coalition members to support Afghan National Defense and Security Forces," NATO said in a statement.

"They will conduct their train, advise, assist mission for approximately one week on location."

Last year, Taliban militants attempted to overrun several provincial capitals, from Kunduz and Baghlan in the north to Helmand in south and Farah in the west.

Afghan forces backed by coalition airstrikes pushed them back on many fronts, though the rebels managed to briefly seize Kunduz city in the north and breached parts of Lashkar Gah city in the south.

NATO officially ended its combat mission in December 2014, but US forces were granted greater powers in June to strike at the insurgents as President Barack Obama vowed a more aggressive campaign. The US still has some 8,400 troops in the country.

In early December General Nicholson said Kabul directly controls about 64 percent of the country's population of 30 million, down slightly from 68 percent earlier in 2016.