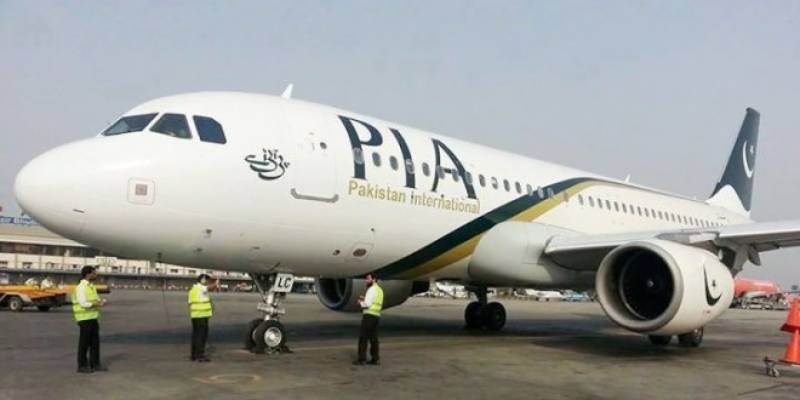 During a Multan-Karachi flight, the passenger "fell unconscious and stopped breathing," it read.

After realising the situation, a final year medical student with the help of the cabin crew, gave Cardiopulmonary Resuscitation (CPR) also called artificial breathing to the affected passenger.

He managed to restore respiration of the patient after an effort of 15 minutes.

"Immediately upon arrival at Karachi, an ambulance and a doctor had been arranged and the passenger was handed over to them," read the press release.