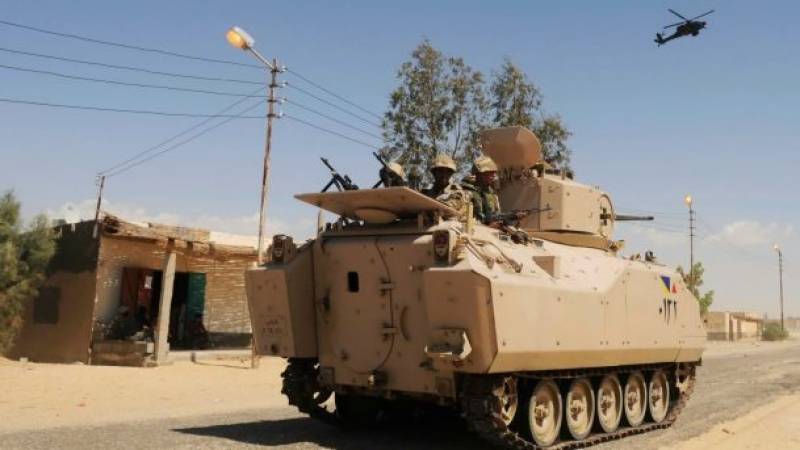 ISIS strikes back hard in Syria

Police officials said a suicide bomber rammed a truck packed with explosives into the checkpoint in the north Sinai city of El-Arish and gunmen then opened fire on the security post.

The Islamic State group's Egyptian branch in the Sinai Peninsula has carried out several such attacks over the past two years.

Eight people were also wounded in the attack, state newspaper Al-Ahram reported on its website.

Jihadists have killed hundreds of soldiers and policemen since the 2013 military overthrow of president Mohamed Morsi, which unleashed a bloody crackdown on his supporters.