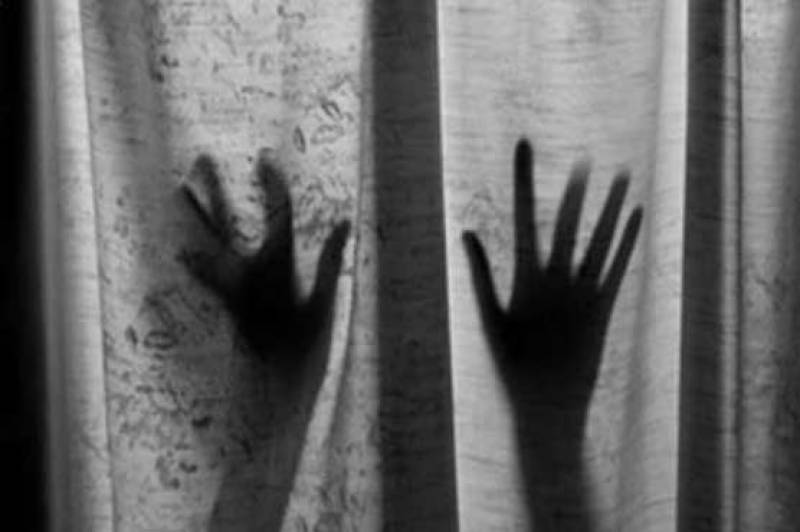 India's rights watchdog said more than a dozen tribal women were raped and sexually assaulted by police in restive Chhattisgarh state, with the victims' lawyer slamming authorities over delays in arresting the accused on Sunday.

The National Human Rights Commission (NHRC) said at least 16 women were “victims of rape, sexual and physical assault” after it concluded an investigation into reports that police attacked several villages in Bijapur district during an operation against Maoist rebels in October 2015.

“Prima-facie, human rights of the victims have been grossly violated by the security personnel of the Government of Chhattisgarh for which the State Government is vicariously liable,” the government panel said in a statement on Saturday.

The NHRC said it was in the process of recording the testimonies of 20 more victims who were sexually assaulted during the incident.

Several media reports at that time said police officers had raped or sexually assaulted at least 40 women in five villages and destroyed and looted homes during the anti-Maoist operation.

The reports said 11 women were gang raped, including a 14-year-old girl and a pregnant woman.

Police filed an initial complaint and launched an investigation over the allegations but no arrests have been made yet.

Kishore Narayan, who is representing 14 victims, told AFP that the panel has backed their claims and accused the police of deliberately shielding the culprits.

“The victims gave the names of the policemen involved in the barbarity but nothing has happened. They carried a sham investigation and are trying to obfuscate the case,” Narayan said.

He said they have filed a petition in the Chhattisgarh High Court demanding an investigation by a special police team from outside the state.

India is fighting thousands of armed Maoists rebels in the so-called “Red Corridor” which passes through swathes of resource-rich areas of central and eastern India and is mostly inhabited by underprivileged tribes.

The guerrillas — inspired by Chinese revolutionary leader Mao Zedong — say they are fighting the Indian government for land, jobs and other rights for poor tribal groups, with thousands of lives lost in the the decades-old insurgency.