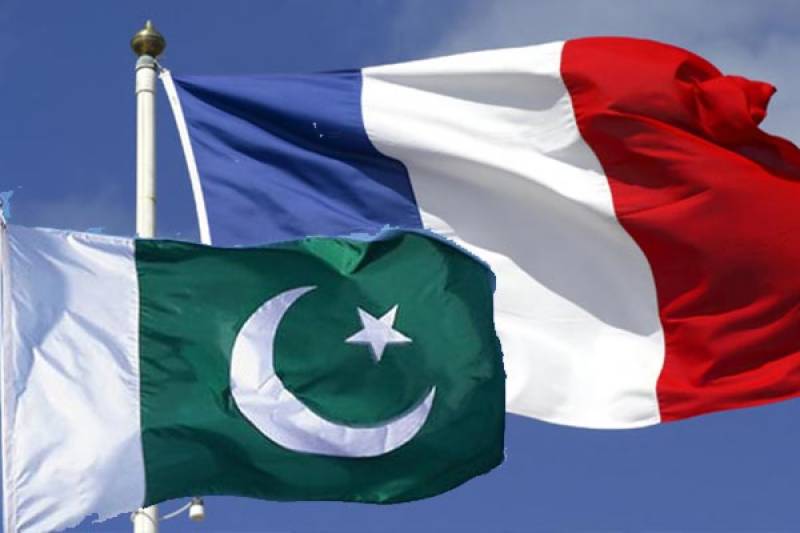 Speaking on the occasion, Punjab Chief Minister said there were strong friendly relations between Pakistan and France, adding there was a need to promote trade and economic relations between the two countries.

Shehbaz said France had special expertise in generation of energy from alternative resources, water and sanitation and agro based industry and some French companies were already working in Punjab.

He said there was highly conducive atmosphere for investment in the province and French investors could benefit from vast investment opportunities in Punjab, reassuring the diplomat that maximum facilities would be provided to the French investors. "Exchange of trade delegations can help promote economic ties between the two countries," he added.

She said Punjab was making rapid progress under the dynamic leadership of Chief Minister Shehbaz Sharif, adding France had extended maximum cooperation to the Punjab government in social sectors and this cooperation would increase in future.

The French diplomat said France was ready to cooperate in the sectors of urban development and smart cities.

The French Ambassador also extended an invitation to Chief Minister

Shehbaz Sharif to visit France which he accepted.