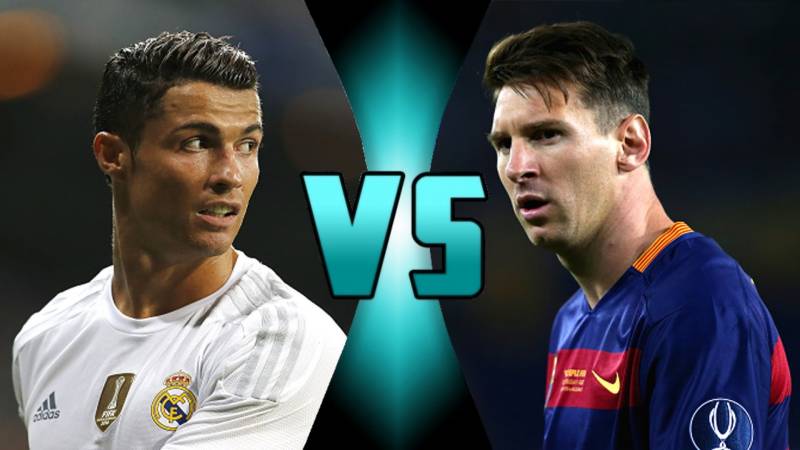 PARIS: Following his success in Ballon d´Or, Portugal and Real Madrid Cristiano Ronaldo is set to add another garland -- the Best FIFA Men´s Player -- on Monday in Zurich.

After Champions League and Euro 2016 success for club and country last year, Ronaldo is the overwhelming favourite for yet another accolade for his bulging trophy cabinet.

It could well be a double celebration for Real, with their manager Zinedine Zidane hoping to land the coaches title having led the merengues to European Cup glory -- 14 years after doing so as a player.

Last year, FIFA ended its six-year collaboration with magazine France Football for the Ballon d´Or award and is now to unveil its own brand new "Best" distinction.

In accordance with the pizzazz such a star-studded occasion demands, US actress Eva Longoria will host the ceremony aided by German broadcast host Marco Schreyl.

With his Ballon d´Or safely tucked away after his third Champions League title, thanks in major part to his 16 goals in 12 games, as well as Portugal´s Euro 2016 success - the country´s first major crown -- CR7 is seen as a shoe-in for the men´s new FIFA title.

About the only downside for the former Manchester United and Sporting Lisbon star was the fact he was off the pitch when Portugal sealed their win over France, having been stretchered off with injury in the first half in tears.

He watched Eder´s extra-time winner from the bench.