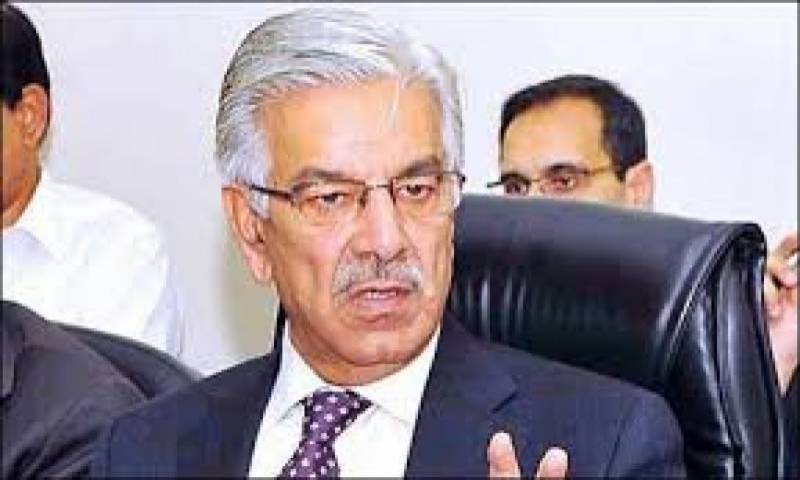 Diamer-Bhasha Dam to be constructed indigenously

He expressed the confidence that work on Diamer Bhasha Dam will start during the current year.

The Minister for Water and Power said Neelum-Jhelum project will be made operational during the current year.

Responding to a question, the Minister said water policy will be taken to the council of common interests for approval.