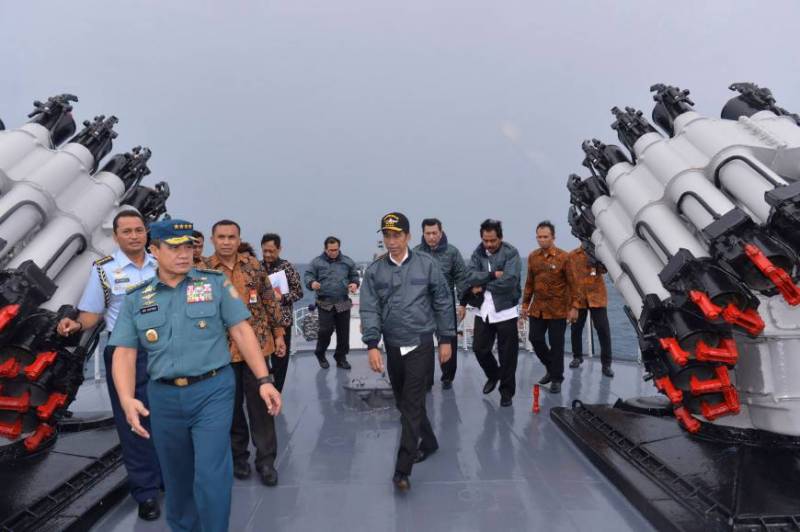 Indonesia's President Joko Widodo reproached his military chief in a meeting last week amid concerns the commander was "out of control" after he unilaterally suspended defense cooperation with Australia, two sources briefed on the meeting said.

Widodo's intervention highlights alarm about General Gatot Nurmantyo, who promotes the notion that Indonesia is besieged by "proxy wars", in which foreign states seek to undermine the nation by manipulating non-state actors.

Analysts and some of Widodo's aides are also concerned that Nurmantyo is laying the groundwork for an expansion of the military's role in civilian affairs in the world's third-largest democracy and may have political ambitions himself.

Widodo, the first president from outside the military and political establishment, needed to move quickly to demonstrate his authority as the country's commander-in-chief, one senior government official said.

"With Gatot, the feeling is like he's a little out of control," he said.

Nurmantyo declared a rupture in military ties after an Indonesian officer found "offensive" teaching material while on a language training course in Australia late last year.

The material suggested that Indonesia's Papua province should be independent and mocked the nation's state ideology, Pancasila, according to Nurmantyo.