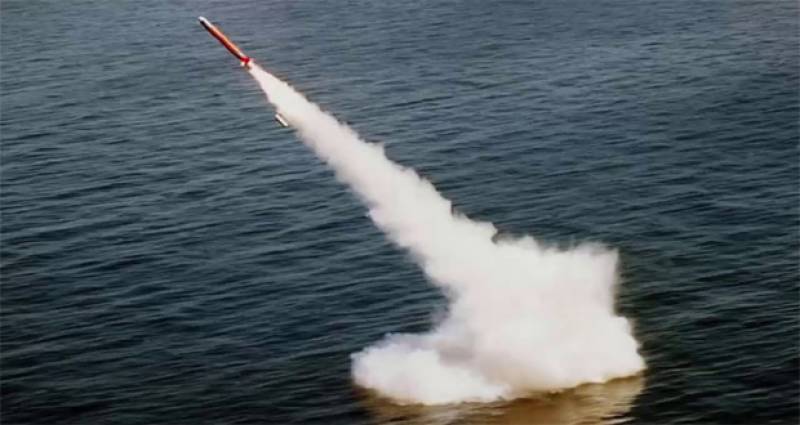 "The missile fired from an under water mobile platform, hit its target with precise accuracy", ISPR said.

Babur-3 is a sea based variant of ground launched cruis missile Babur-2, which was successfully tested in December last.